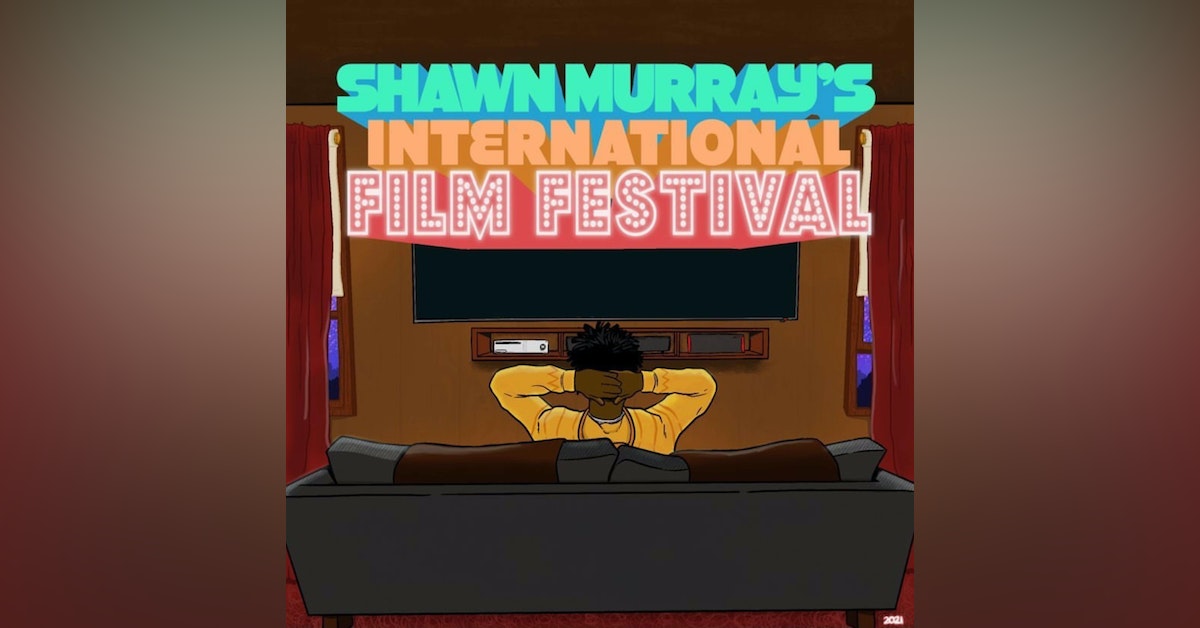 Shawn and returning guest Dan Kalwhite discuss the career arc of Edgar Wright from SHAUN OF THE DEAD to his latest feature LAST NIGHT IN SOHO. They talk about how Wright brings a strong sense of story and character to his comedies, his unique visual style, and the connective tissue between all his films before breaking down the strengths and weaknesses of his latest movie. LAST NIGHT IN SOHO is now in theaters. 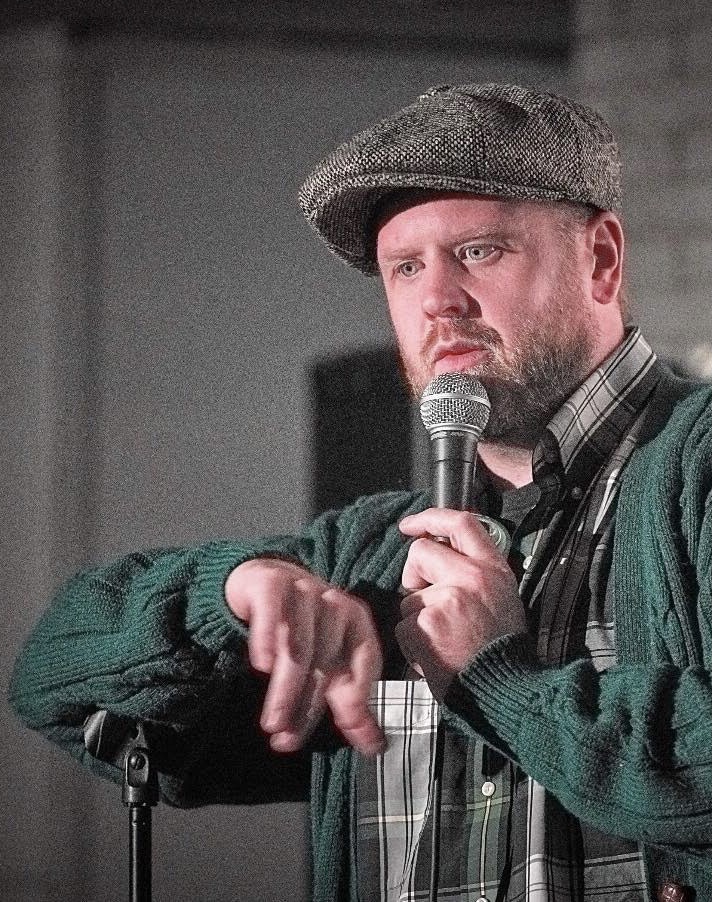 He'd love a chance to make you laugh and hopes that you won't be disappointed by his dirty sneakers.