The Faces of Mental Health | Episode 22

The Rev. Dr. Jerry Streets shares how and why he integrated Mental Health Ministries into the fabric of his church.

The Rev. Dr. Jerry Streets shares how and why he integrated Mental Health Ministries into the fabric of his church. Listen to how he selected, implemented, and executed a safe place for disciples and leadership to share their stories without judgement. The Trauma informed ministries have begun to disrupt the silence of the myths and stigmas of mental health in the black community.

Since COVID the pastor noticed the disciples of the church started reported their anxiety and higher levels of depression. Now they have ministries and weekly conversations to check in on each other and access to community resources to help them heal. 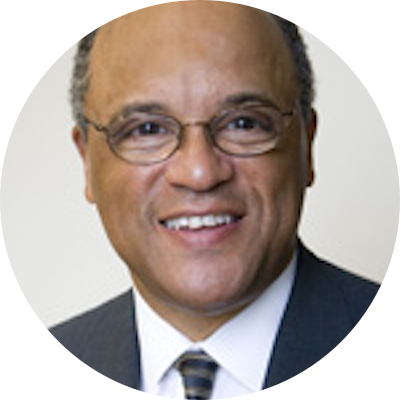 Rev. Dr. Frederick J. (Jerry) Streets understands the importance of and the complex role religious beliefs and practices play in our efforts to understand different cultures and international relationships and diplomacy. He served as the Chaplain of Yale University and Senior Pastor of the Church of Christ in Yale from 1992-2007 where he established a model for how institutions of higher education can address and establish policies regarding multi-faith issues from global perspectives in the wider life of the university and community. Throughout his career he has fostered programs promoting dialogue between Christian, Jews and Muslims and other religious communities. In honor of Yale's tercentennial, Yale University Press published his (2005) Preaching in the New Millennium. A native of Chicago, Illinois, he has published numerous articles and book chapters addressing domestic and international concerns and is the recipient of many academic and civic awards, the most recent of which ((2011) is the Rev. John LaFarge, S.J. Award from Fairfield University in Connecticut. He is often a guest on state and national television and radio offering commentary on religion, global affairs and mental health.

In 2008 Dr. Streets was a Senior Fulbright Scholar at the University of Pretoria in South Africa where he taught in the Department of Practical Theology and explored the intersection of religious, social welfare and medical institutional outreach services to those affected by, and infected with, HIV and AIDS.

He returned to South Africa as a Fulbright Specialist in 2010 to assess the transition of the University of the Free State in Bloemfontein, South Africa in becoming a multicultural and multi-ethnic institution since the fall of apartheid.

He is a member of the Harvard Program in Refugee Trauma (1998-present) (HPRT_Cambridge.org) through which he assists in the training of religious and mental health professionals from around the world and across disciplines, religions and cultures in providing mental health services to those throughout the world who have been traumatized by war and natural disasters. This training takes place in Orvieto, Italy in collaboration with the Istituto Superiore Di Sanita Ministry of Health of Italy and the Karolinska Institutet of Sweden. As a member of the Harvard Program in Refugee Trauma he worked (1999-2002) with Christian and Muslim leaders in post-war Bosnia and Herzegovina in their efforts to provide pastoral and mental care to members of this post war conflict society.

He has led a delegation to Cuba of Yale University students, graduates students and community religious leaders .

He was also a member of a delegation of the Connecticut Conference of the United Church of Christ who visited Colombia, South America., to promote humanitarian aid to selected cities in South America (January 2000 & 2001)

As a member of the Yale University Program on Nonprofit Organizations offering theological education for leadership of non-profit organizations funded by Kellogg Foundation National and International Building Bridges Learning Community he was a delegate to Buenos Aires, Argentina.
He was delegate, to the First Conference of World Religious Leaders, United Nations 2000.

He led a delegation of Yale University Divinity students to Ghana, West Africa, (1994) to examine with the meaning and practice of liberation theology among Ghanian Christian churches.

He is a founding board member of the Iranian Human Rights Documentation Center., New Haven, Connecticut and Board member of The Fund for Theological Education, Inc. Atlanta, Georgia.

An adjunct Associate Professor of Pastoral Theology at Yale Divinity School since 1987 and a licensed clinical social worker, Dr Streets served as Senior Pastor of the Mount Aery Baptist Church in Bridgeport, CT. from 1975-1992. He led the congregation in significant growth, building a new church edifice and developing many social outreach and ecumenical programs and ministries.

He was a member of the National Religious Leadership Program, a collaboration between the Pacific School of Religion in Berkeley, California and the Hartford Seminary in Hartford, Connecticut (1997-2000) which examined the public role of religion and faith based institutions and the formation of religious leaders.

In 2009-10 he was a Fellow of the Connecticut Health Foundation examining health care disparities among minorities.

He currently serves as the Senior Pastor of Dixwell Congregational Church - United Church of Christ. Dixwell is the oldest African American Congregational church in America. Their contribution to the spiritual and natural life for the black community in New Haven since their establishment has helped build this region. And with Rev. Dr. Streets - 'Jerry' - as their leader, their work continues and grows. 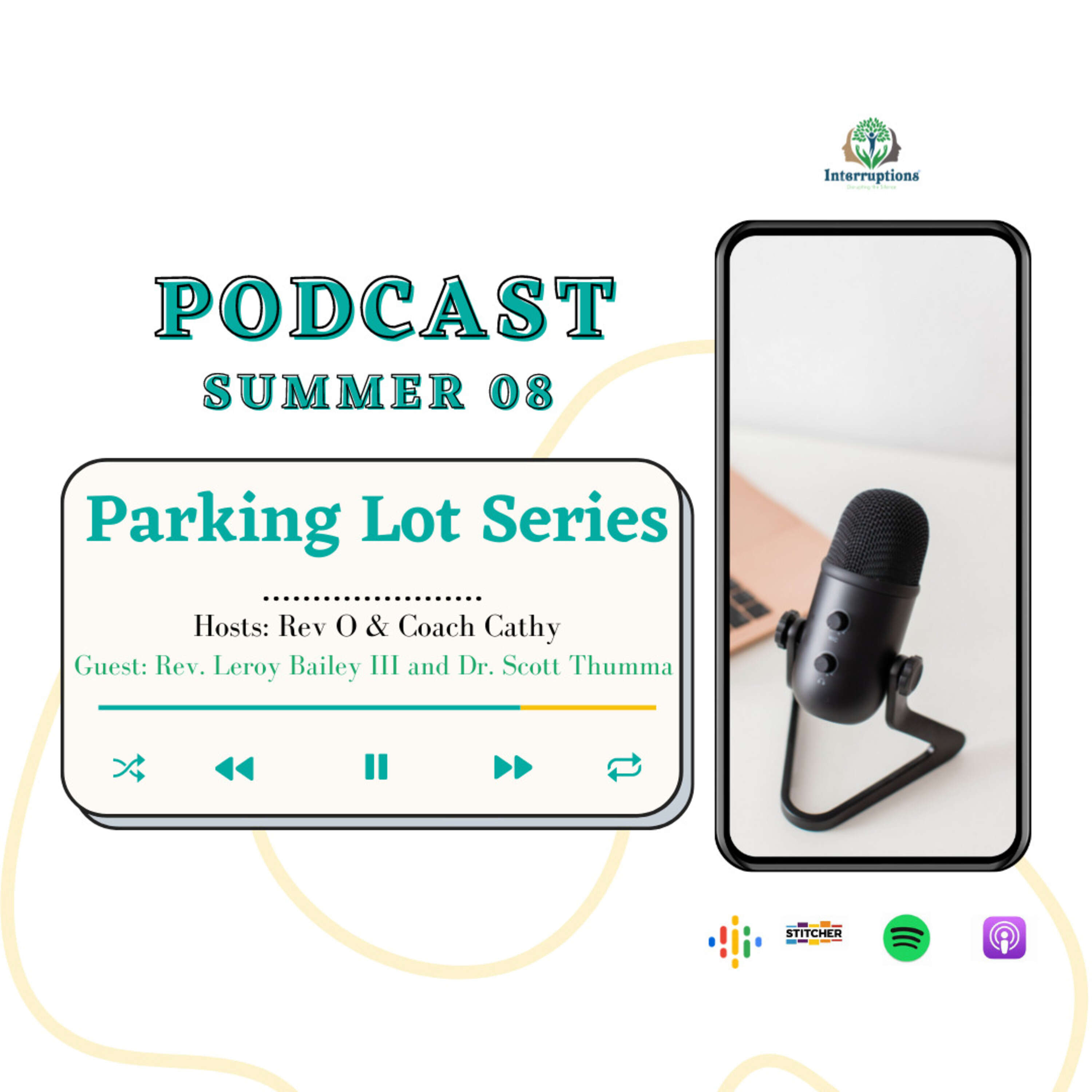 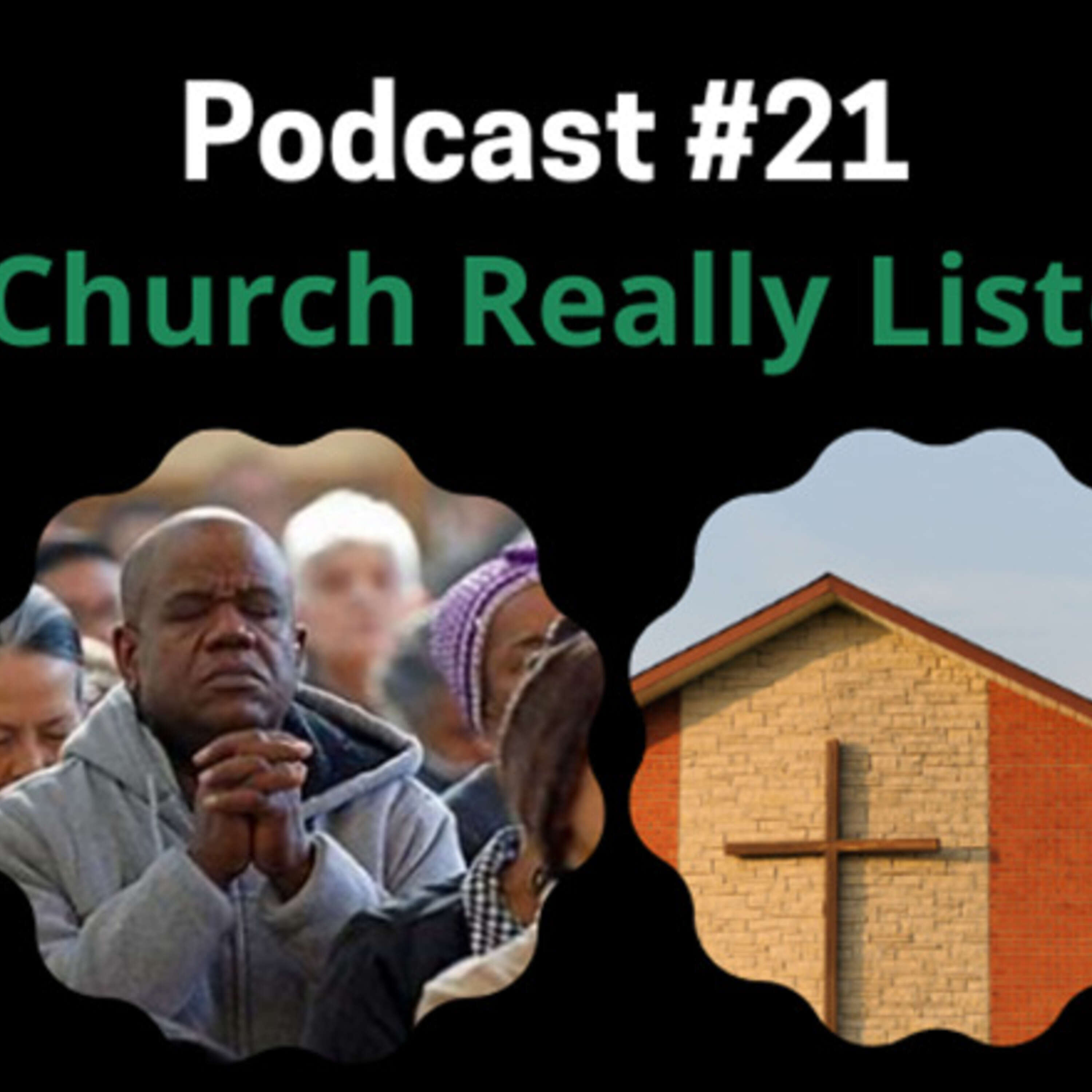