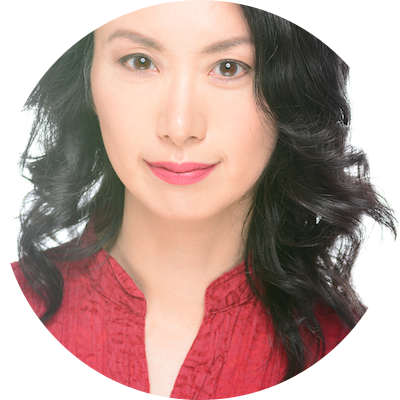 Shifu Shirley Chock is the owner of Aiping Tai Chi Center, Southern Connecticut’s largest Tai Chi school established in 1996 by Grandmaster Aiping Cheng, one of the world’s foremost authorities on Chinese Martial Arts. Shirley has been Grandmaster Cheng’s disciple since 2001 and took over the school in 2017. She is the 2006 U.S. Women’s Tai Chi National Champion. These days she is known as The Stressbender.

Shirley graduated with a bachelor’s degree in economics from the University of Chicago and pursued a successful 20+ year career in finance and administration. In 2012 Shirley was named Working Mother Magazine’s Working Mother of the Year for Yale University. Over the course of her career, Shirley realized her Tai Chi training was instrumental in helping her manage workplace stress and gave her a unique skill set to navigate workplace conflicts and advance into leadership positions. In 2017 Shirley decided to devote her life full time to teaching these skills and techniques to others and took over Aiping Tai Chi Center from Grandmaster Aiping Cheng and expanded its offerings.

Under Shirley’s leadership, Aiping Tai Chi Center has expanded into corporate and community wellness programs and online content. Shirley is a certified corporate wellness specialist and has given numerous workshops on stress management and conflict management, stress break activities for conferences and retreats, and customized on-site programming. She launched twitch.tv/AipingTaiChi, a livestreaming channel with a worldwide audience. Her Twitch and YouTube content have introduced Tai Chi to a younger generation, teaching them how to become stressbenders. 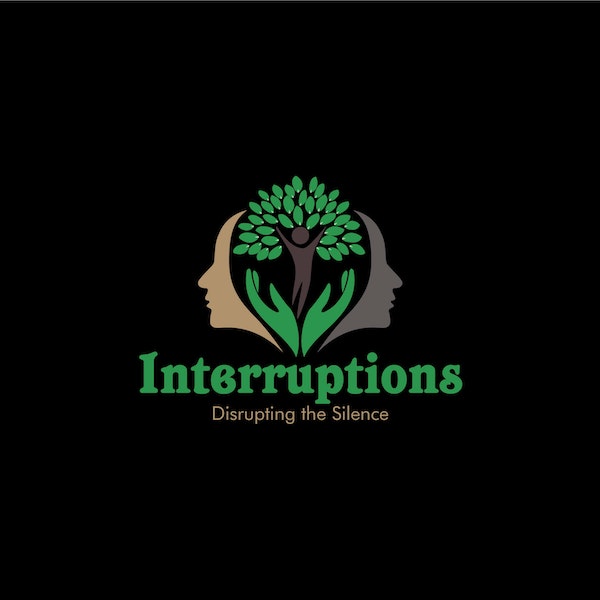 The Art of Healing | Episode 26

How many middle-aged Asians suffer from anxiety, stress, depression or suffer a mild stroke? What do they know that we do not? Come listen and find out.