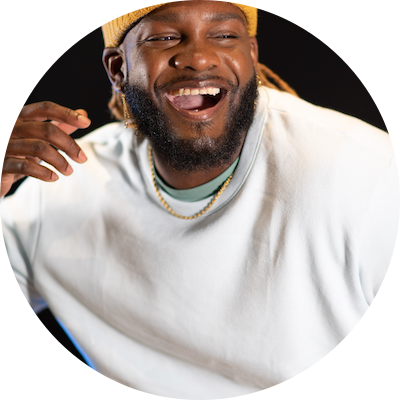 Malakhi RL Eason II serves as Director of Programming and Community Impact, where he is responsible for the artistic vision of the Festival and the interplay between programming and the community at-large, including educational programs. In his first year and a half tenure at IFAI, Eason spearheaded the programming of the first-ever hybrid Festival on the New Haven Green and the expansion of community engagement and artistic programming beyond June to year-round. In addition to recently co-leading sessions with Quiala at Michigan’s Presenters Network and APAP delegates on “Curating with Consciousness”, Eason is a sought after international speaker and has been invited to represent IFAI at international convenings on the arts in Tel Aviv, Havana, Toronto, and Montreal.
Originally from Boston, Eason brings more than 15 years of arts administration experience to IFAI. Eason was most recently Programming Manager at Omaha Performing Arts, where he curated the expansive Jazz on the Green Series, ranging from intimate cabaret performances to outdoor concerts featuring artists like Ladama, Big Sam’s Funky Nation, Kim Waters, Sammy Miller and the Congregation, and Marcos y Sabor. Eason was formerly a background singer for touring artists while living in Los Angeles, CA.
A graduate of University of Bridgeport in Bridgeport, CT, Eason earned a Masters of Arts in Leadership from Grace University and is working on a Doctorate in Interdisciplinary Leadership from Creighton University, Eason has also served in many positions that convey his passion for service and youth mentorship; he encourages young people to find their passions. Eason is an active member of numerous organizations, including the Lincoln, NE, Alumni Chapter of Kappa Alpha Psi Fraternity, Inc; Lambda Pi Eta (National Honors Society); and the NAACP. 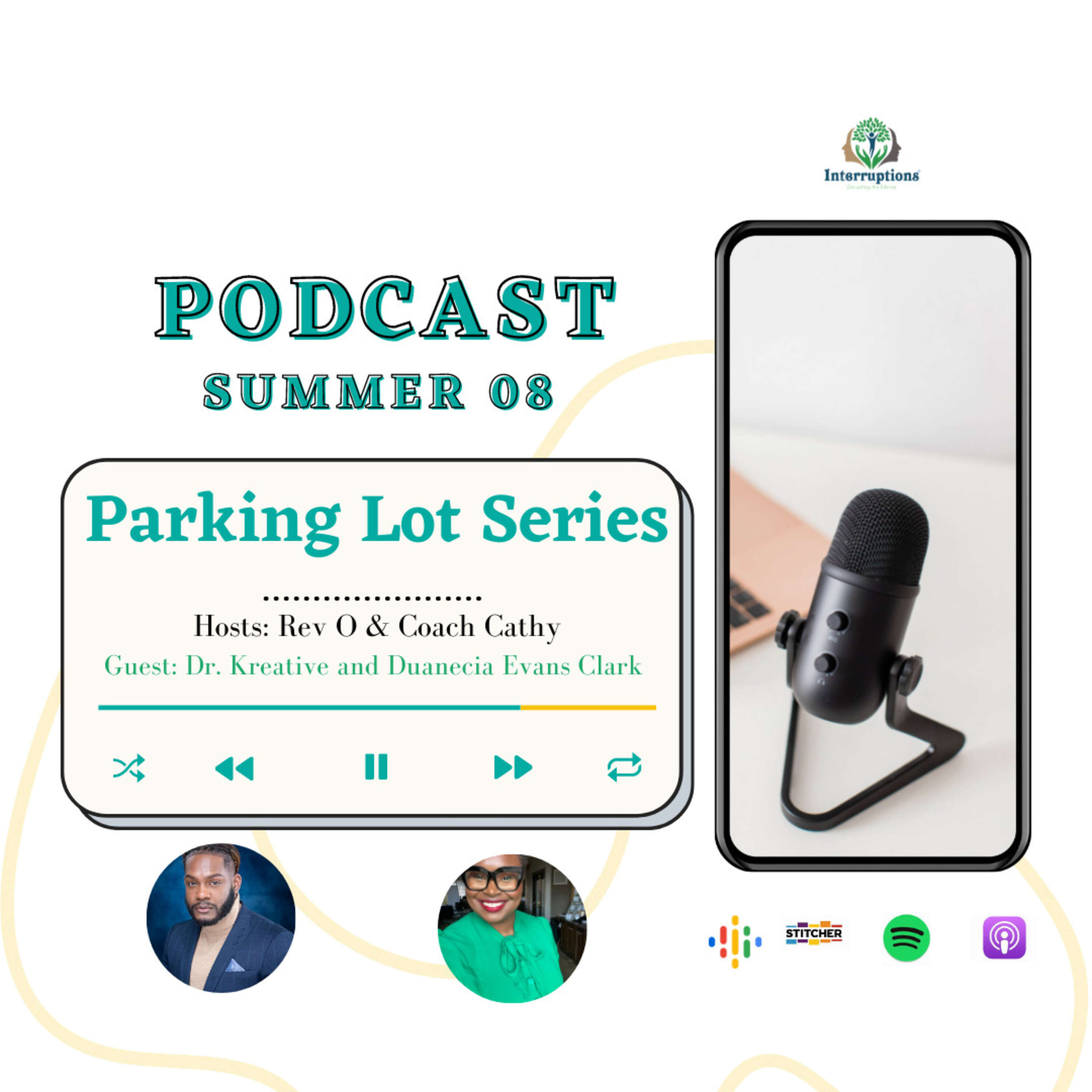 Parking Lot Series focuses on topics raised during the Community Trainings that warrant attention outside the in-person training.