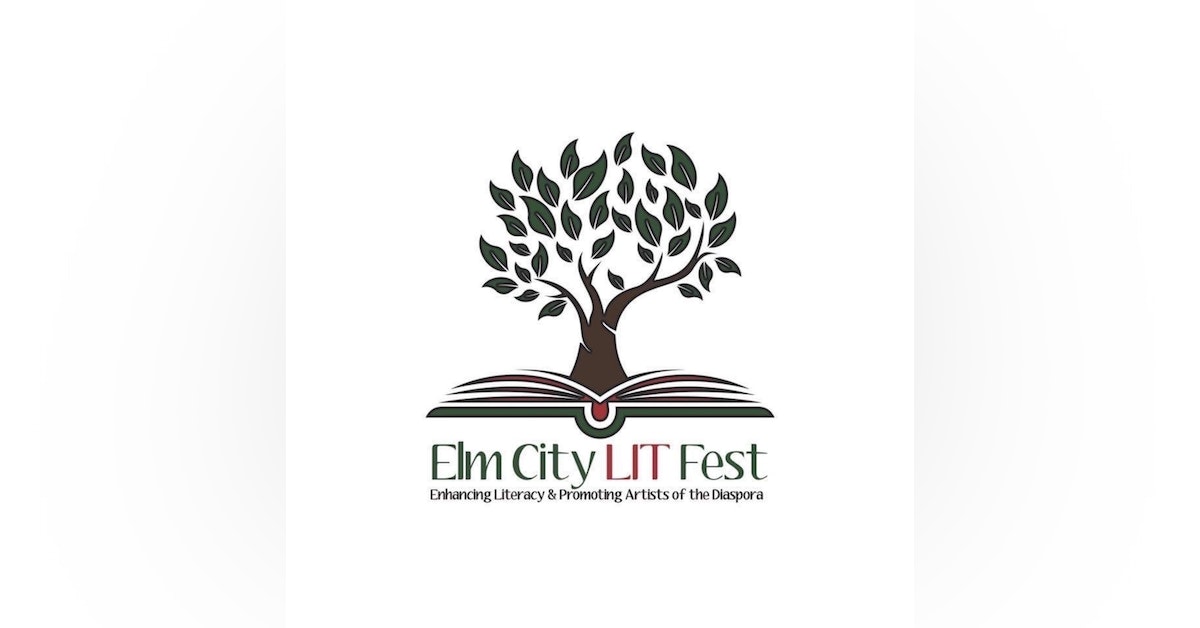 LITFest Founder IfeMichelle Gardin in conversation with Connecticut based Novelist Nicole Blades on her creative journey, the intense liberation of her characters and the stories behind the novels.

LITFest Founder IfeMichelle Gardin in conversation with Connecticut based Novelist Nicole Blades on her creative journey, the  intense liberation of her characters and the stories behind the novels. 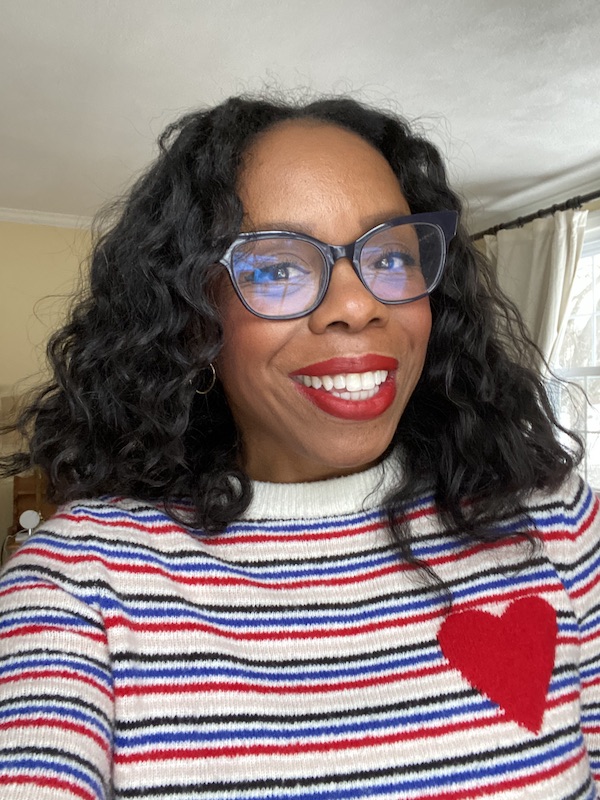 Nicole Blades is a novelist, speaker, and journalist who has been putting her stories on paper since the third grade. Born and raised in Montreal, Quebec, by Caribbean parents, Nicole moved to New York City and launched her journalism career working at Essence magazine. She later co-founded the online magazine SheNetworks, and worked as an editor at ESPN and Women’s Health.
As a freelance journalist, Nicole's articles and essays have appeared in The New York Times, Runner’s World, Women’s Health, Writer’s Digest, Health, MarieClaire.com, and more. Her three novels, HAVE YOU MET NORA?, THE THUNDER BENEATH US, and EARTH'S WATERS, are available wherever books are sold.
She has been a presenter and guest speaker at conferences such as Massachusetts Conference for Women; The Muse & the Marketplace; Mom 2.0 Summit; Well-Read Black Girl Festival; Writer’s Digest Conference; the Women’s Fiction Writers Association Retreat, and the Surrey International Writers’ Conference.
Nicole lives in New England with her husband and their son. For more information, please visit NicoleBlades.com. Canadian Festival of Literary Diversity (FOLD), Voices of Our Nation (VONA) Executive Directors and Authors on the significance of LIT of the Diaspora 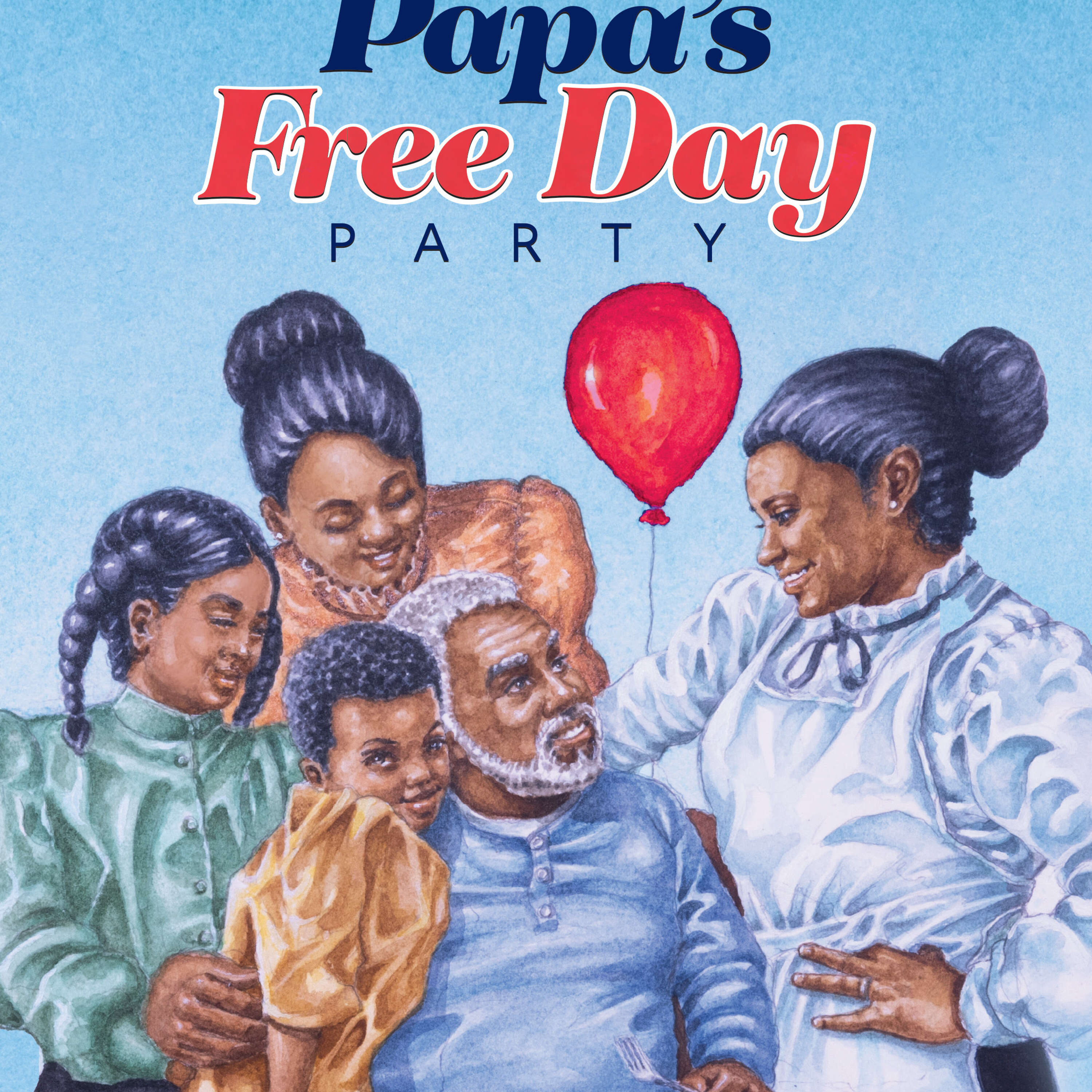 In this SPECIAL EPISODE Elm City LIT Fest welcomes our friends from People Get Ready Book Store as they celebrate with poet, author, and educator Marilyn Nelson on the release of her new book "Papa's Free Day Party" 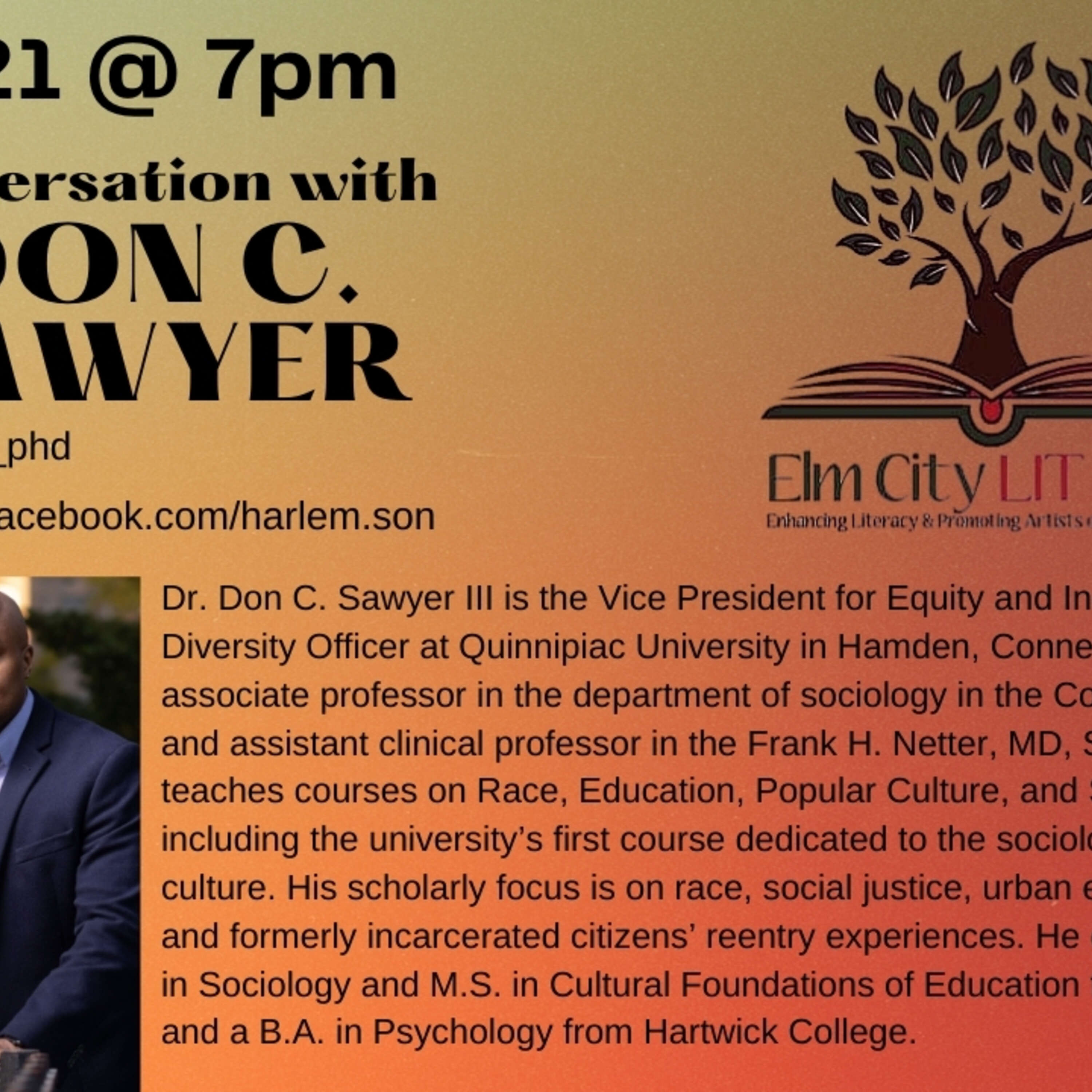 Discussion with Dr. Don Sawyer III on his work in the sociological study of Hip Hop Culture and his contribution to the book Hip Hop and Dismantling the School to Prison Pipeline 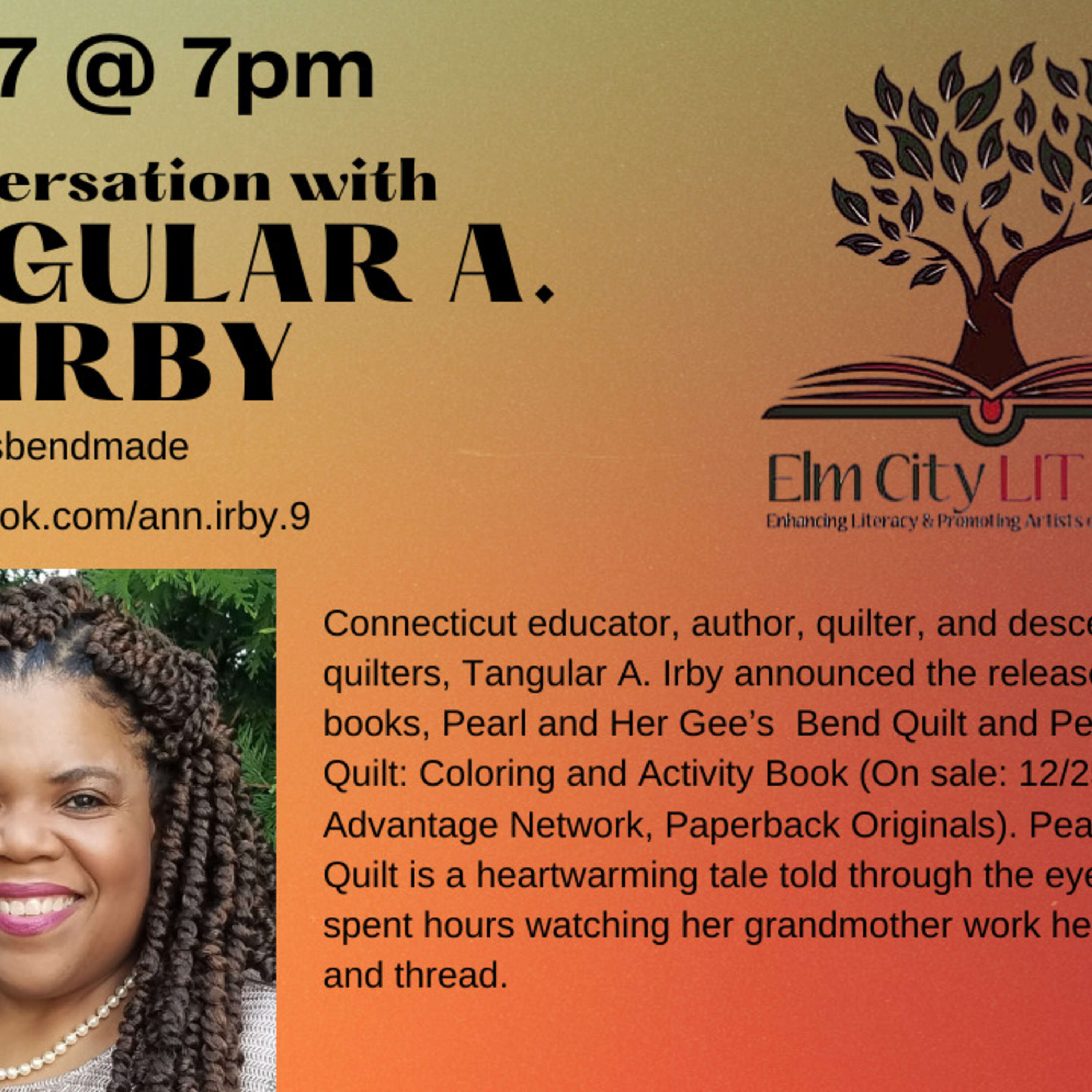