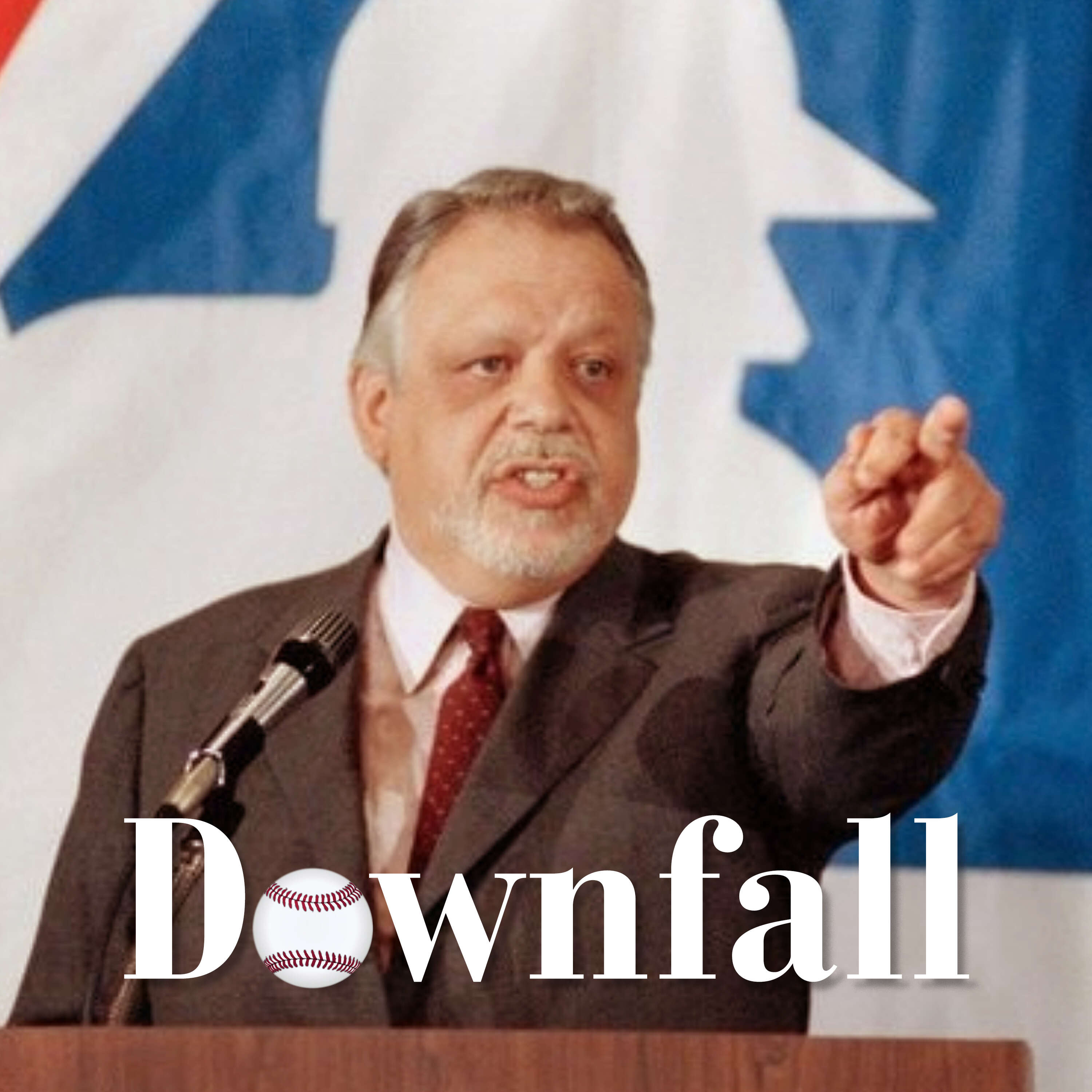 The August 24, 1989 decision by Commissioner A. Bartlett Giamatti to ban Pete Rose from Baseball was the prelude to a broader, Epic Battle to protect Baseball’s authenticity against greed and cheating that Giamatti anticipated would occur. He laid out those principles and strategy, first while president of Yale in 1986, then in lectures at the University of Michigan Law School while president of the National League, and in the Rose controversy as Commissioner. His foresight, the Renaissance practitioner’s foresight of what was to come was stunningly accurate. So, too, was his fearless preparation for battle.

DOWNFALL explores the practical, moral, and ethical concerns that Giamatti and others raised, including famed sports writer, Roger Angel, covers the anticipated, now current scandals surrounding the cheating and greed of the Houston Astros and the Boston Red Sox and others that Giamatti considered “snakes in the garden,” and Proto’s insightful exploration of why and how so many from commissioner to players have embraced the selfishness of the “Zuckerberg Mentality” and have invited others to do the same. That mentality has shifted the ethical and practical burden to others in the daily battle for the authenticity of the game on the field and the fate of Baseball.
Giamatti’s own voice gives renewed appeal to the words he used to express the values that he believed underpin the meaning and preservation of Baseball in America. His son, actor Marcus Giamatti adds his own voice to his father’s written words. Host Diane Smith, and Giamatti biographer, Neil Thomas Proto, lead the way.