The August 24, 1989 decision by Commissioner A. Bartlett Giamatti—in its underlying history and principled reasons— to ban Pete Rose from Baseball was the prelude to a broader, Epical Battle to protect Baseball’s authenticity against greed and cheating that Giamatti anticipated would occur. He laid out those principles, first while president of Yale in 1986, then in lectures at the University of Michigan Law School while president of the National League, and in the Rose controversy as Commissioner. The podcast explores all of those facts and principled reasons in a Prelude and Two Episodes, including the practical, moral, and ethical concerns that Giamatti and others raised, including famed sports writer, Roger Angel, and that in well known form—for example, the cheating and greed of the Houston Astros and the Boston Red Sox and others that Giamatti considered “snakes in the garden”—continue to demonstrate that Baseball ,from commissioner to players have embraced the selfishness of the “Zuckerberg Mentality” that has shifted the burden to others in the battle for the fate of Baseball. Giamatti’s own voice gives renewed appeal to the words he used to express the values that he believed underpin the meaning and preservation of Baseball in America. His son, actor Marcus Giamatti adds his own voice to his father’s written words. Emmy ward winning journalist, Diane Smith, and Giamatti biographer, Neil Thomas Proto, lead the way. 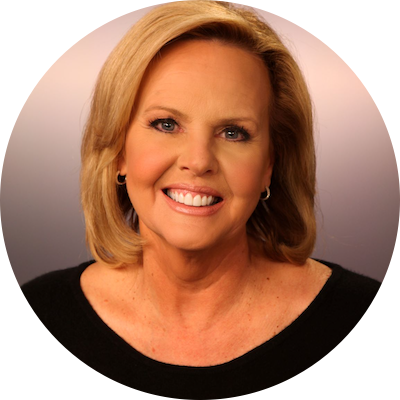 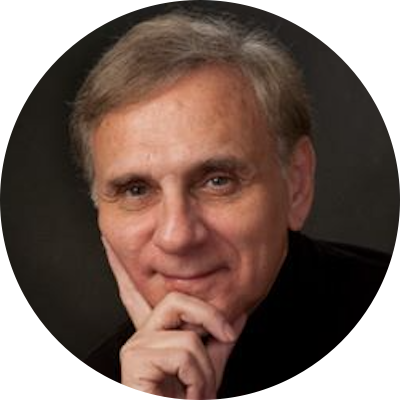 Neil Thomas Proto, a lawyer, author, playwright, and former teacher at Georgetown University’s McCourt Public Policy School, resides in Washington, DC, is the author of the award winning, Fearless, A. Bartlett Giamatti and the Battle for Fairness in America, a recently published biography of Giamatti. He was born in New Haven, and is the writer of this podcast. 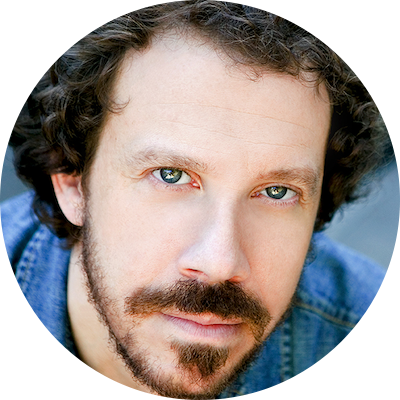