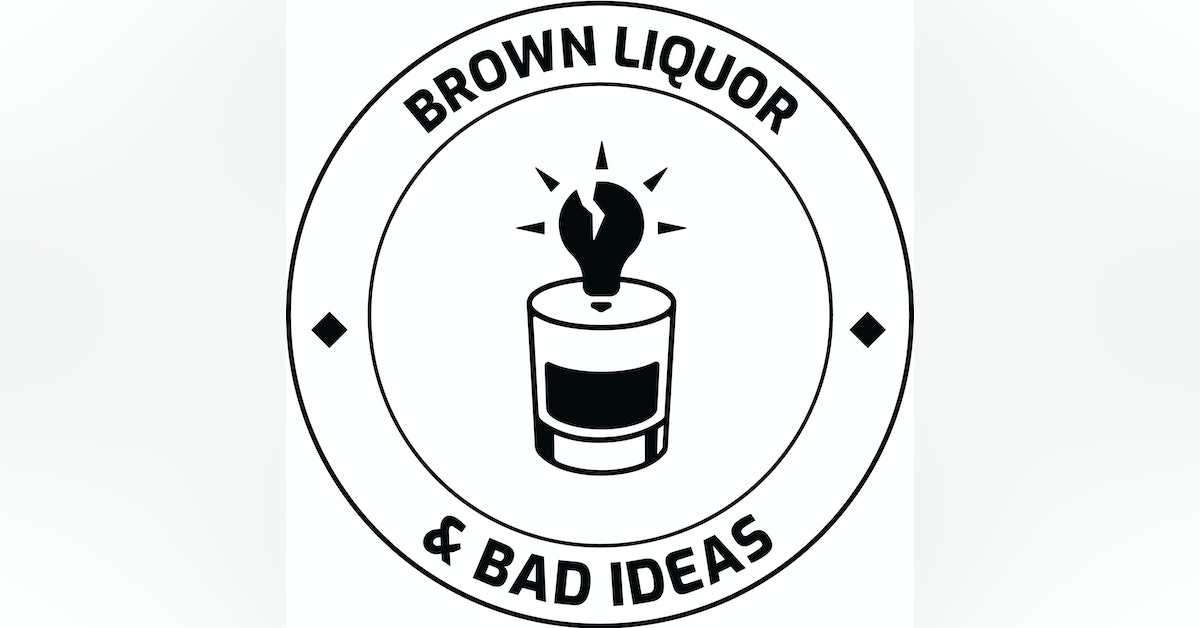 January 6 was a terrible event that was viewed on TV by millions of Americans and across the world
We saw the ex President and others tell a large assembly to go to Congress and stop the democratic process
New reports have come out indicating that the ex president and members of congress were in communications on January 6 and perhaps during the insurrection
A friend tells me that a visitor to congress would have left bags, back packs and other items at the hosting legislators’ office
If we do not have a complete understanding of what happened on Jan 6 we will not learn the lessons of how an American Insurrection could be structured.
Think about it, there are no specific insurrection laws that have been leveed, at this time, on those who assaulted the Capital